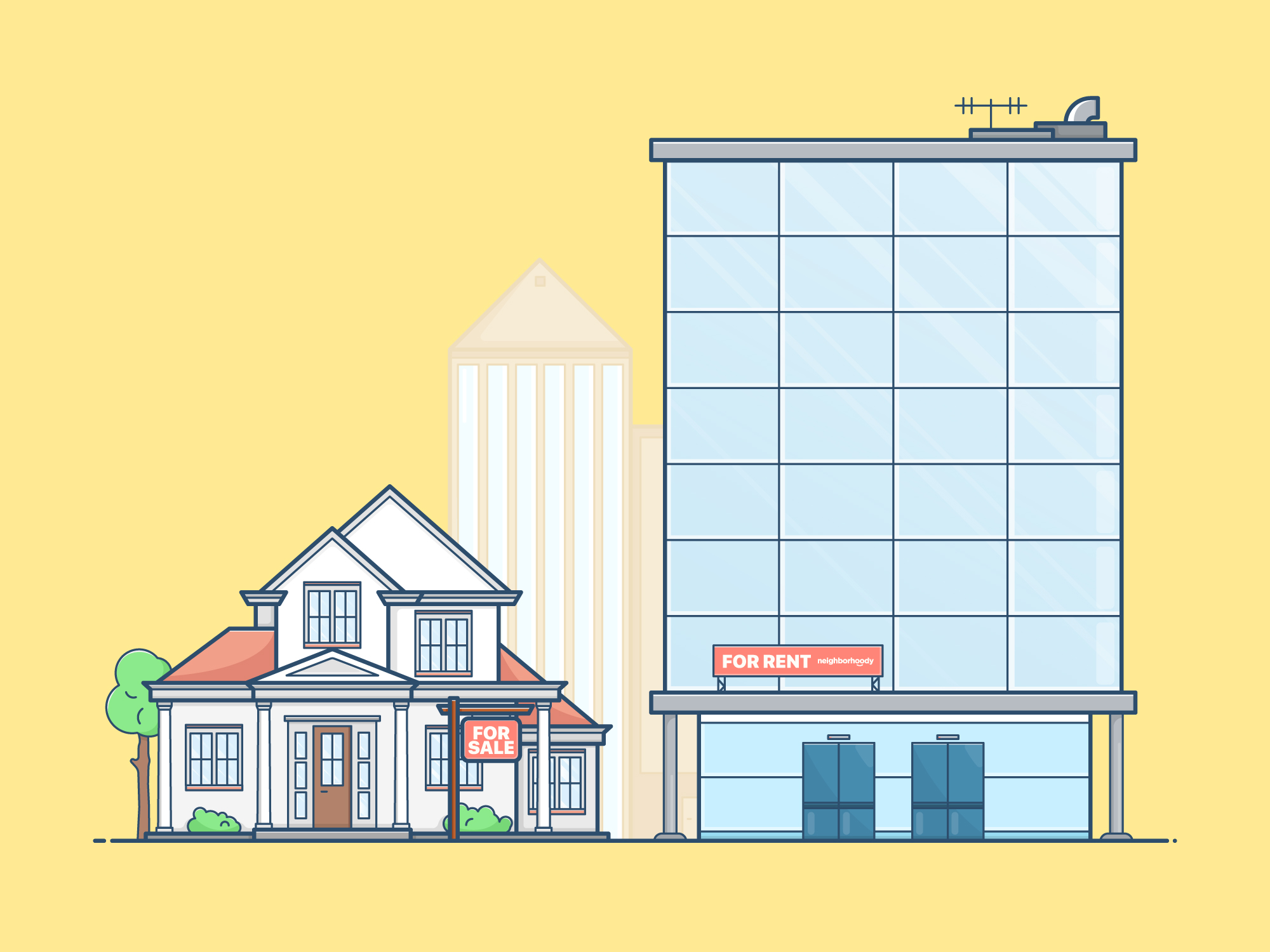 Is the Subscription Economy Increasing the Amount of Tenants in HOA’s?

The increase of rental property throughout community associations and HOA’s is on the rise, there’s no doubt. And just because you’re a “tenant”, doesn’t necessarily mean you don’t care.

What is the Subscription Economy?

Although I don’t believe the subscription economy is the only contributing factor to the increase of rental properties throughout Community Associations and HOA’s, it may play a large part in why we might be seeing an increase in tenants, especially as the newest generations begin living on their own and others realize they don’t want the long-term commitment anymore.

In the United States, The American Dream is/was built on a foundation of owning your own home – it made sense when the world was less accessible globally, real estate was cheap, and careers were spent at a single place of employment. In my opinion, that’s no longer good supporting evidence. I have friends, under 30, that have had 2-3 professional careers already. Real estate is a 30 year “investment” and I can be anywhere in the world in less than 24 hours.

Times have changed and I believe purchasing and or owning a home is becoming a downward trend. It’s not even a generational thing, it’s a cultural shift. People are realizing that owning a home doesn’t really pan out to be a good investment if you want to be agile, work for multiple companies, and enjoy the freedom of less commitment. Granted, if you plan on staying put and you buy at the right time, it’s a great investment. The argument can go both ways, dependent on your future plans and commitment level.

What actually drives the increase in rental property throughout the community association? I’d be interested in hearing other’s thoughts on this topic.

Some other factors I believe contribute to the increase in rental property within HOA’s and Community Associations: 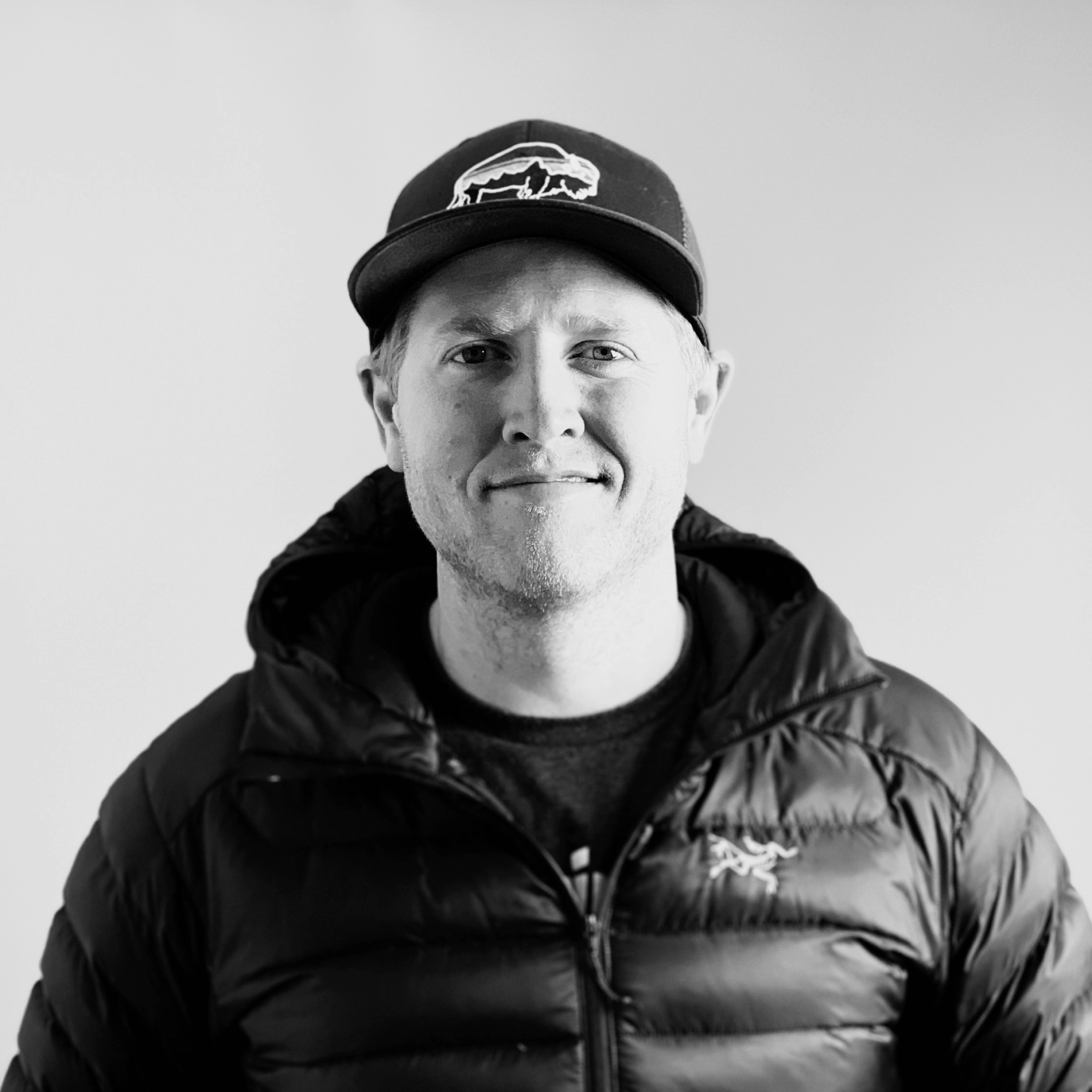 Austin is the Founder of Neighborhoody, the platform built for Community Management companies that need an easier and faster way of managing community websites. You can follow Austin on Twitter at @heyaustinwood or connect with him on LinkedIn.

Psst. Want these in your inbox?

Subscribe to our blog to recieve these before anyone else.

Try before you buy. No contracts, cancel anytime.

We don't believe in contractural agreements without a trial. If we're not a good fit, cancel at any time. 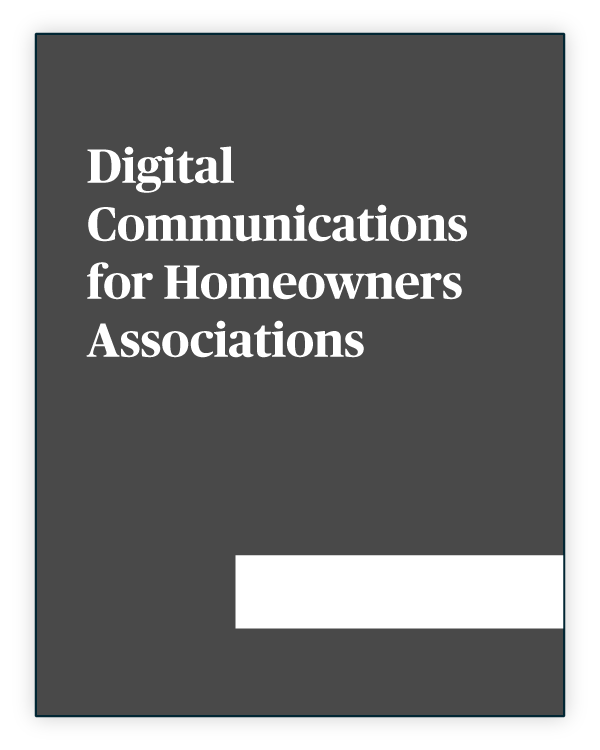 This is a great place for some content about what the book contains.

Get started for free! 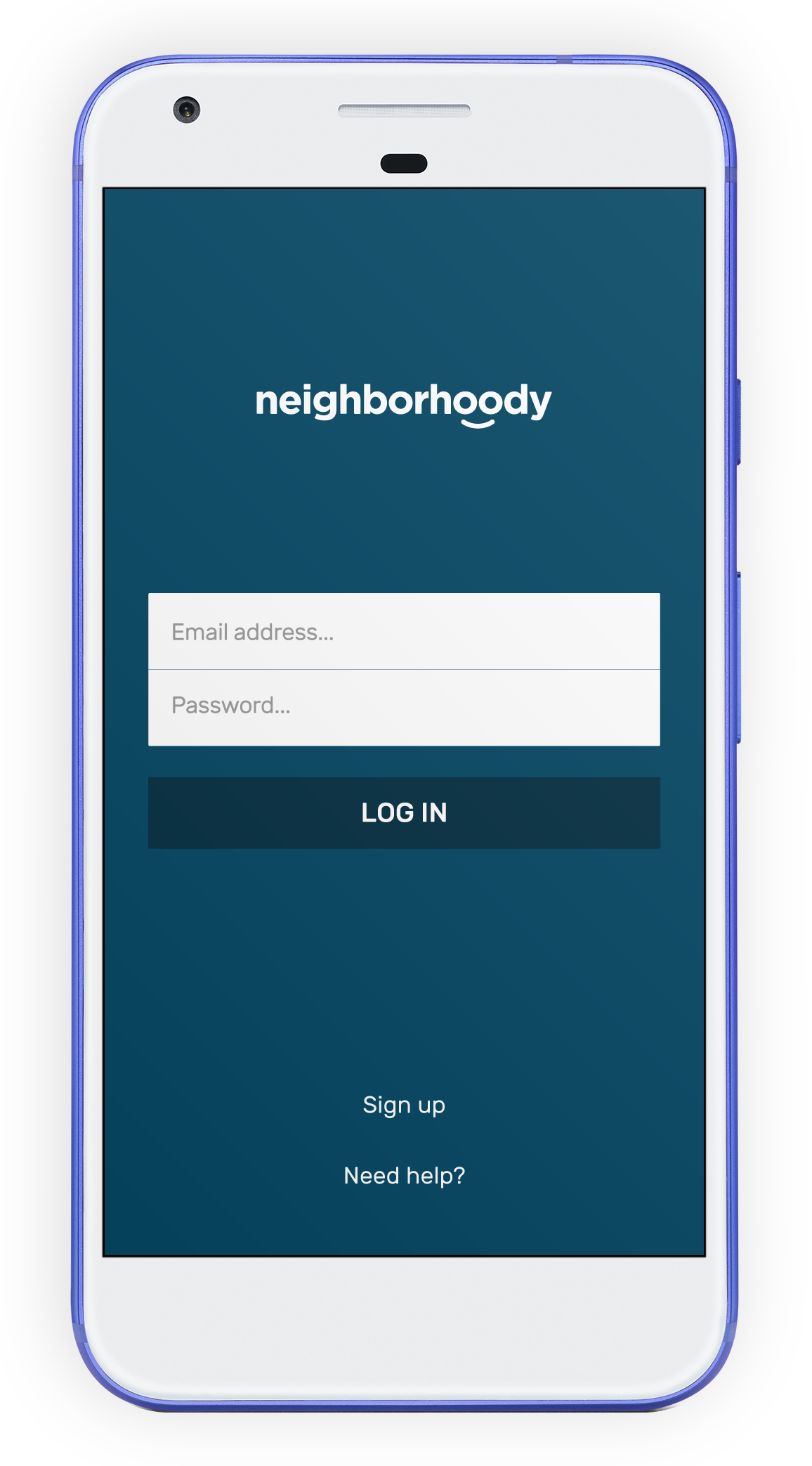 Be the first to know!

Our mobile apps are still in private beta. Sign up and we'll let you know when they launch publicly.

Integrate with your existing accounting/crm solution. Get in touch with us to learn more.

Send us a message